Coronavirus (COVID-19): What Sarah’s Appliance Repair is doing to prioritize your health.

How Long Can COVID Last on Clothes and What Do I Do About It?

Why Are My Range Burner Flames Turning Orange?

“The dryer ate my socks.”

For years, the aforementioned phrase has been more urban legend than rooted in fact, something that’s often muttered tongue-in-cheek when folding laundry doesn’t yield a proper sock match. The reality of this conundrum is that there’s an explanation for why you can’t find a sock or two after doing the laundry – it’s more of just a matter of how much effort you want to put into debunking things and truly discovering where they are. Let’s examine some of the possibilities:

Did Your Socks Even Get to the Dryer?

Yes, you read that header right. We want to know: Did your socks even get to your dryer?

You may recall a 2018 story that generated some buzz when a woman at her housing complex’s laundromat discovered that it was the washing machine that was actually “eating” socks. According to the story, a commercial washing machine was disassembled to reveal socks that had become trapped under the bottom panel. The belief is that these socks slipped through some sort of opening in the washing machine’s gasket and became lodged in the space. It’s also possible for some socks to get stuck in between the tub and the walls that hold the tub, especially if you’re doing a large load of laundry.

There are a variety of other explanations behind lost socks. Here’s a look at some of them:

No, dryers don’t “eat” socks. Unless you count how they may get caught in the washing machine bottom panel or in the dryer lint trap. Most of the time, all it takes is a little bit of effort to properly locate any missing socks. 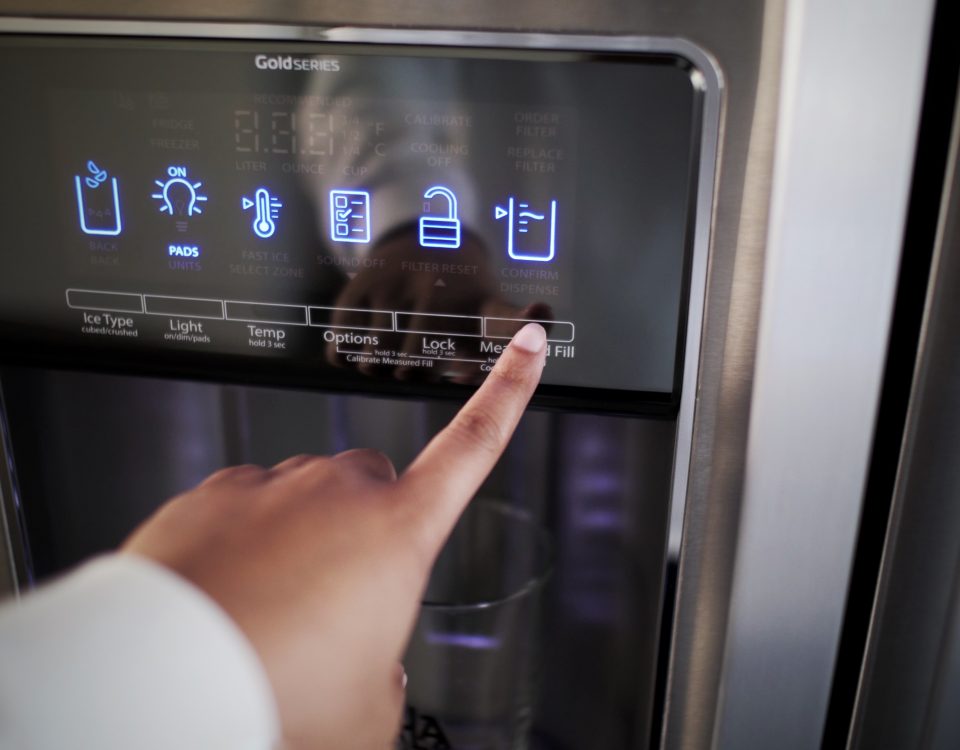 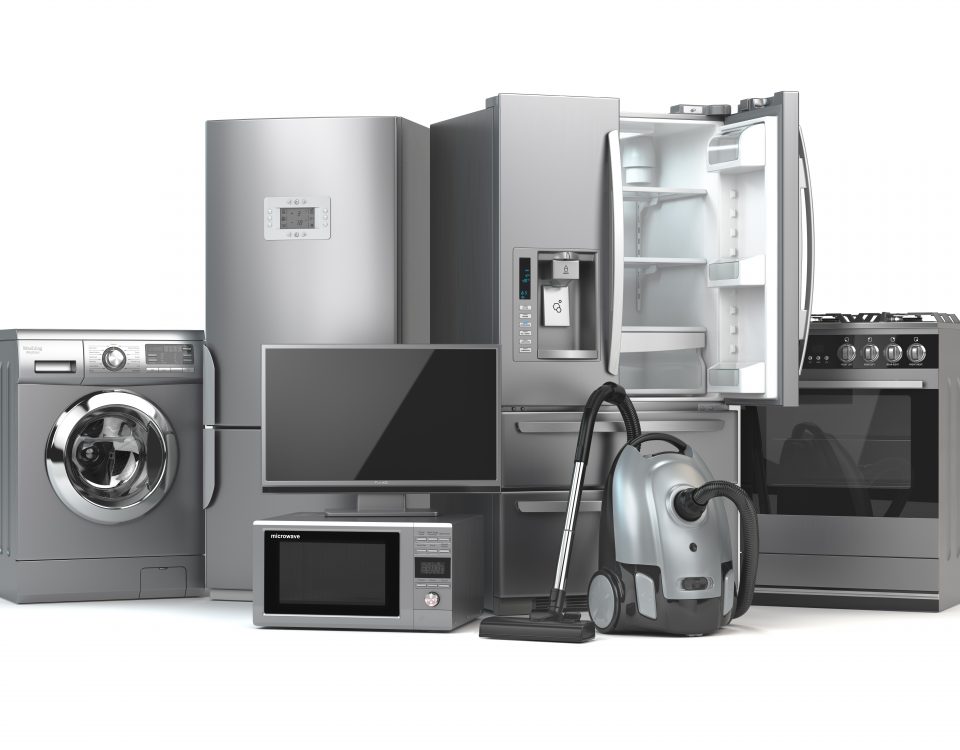 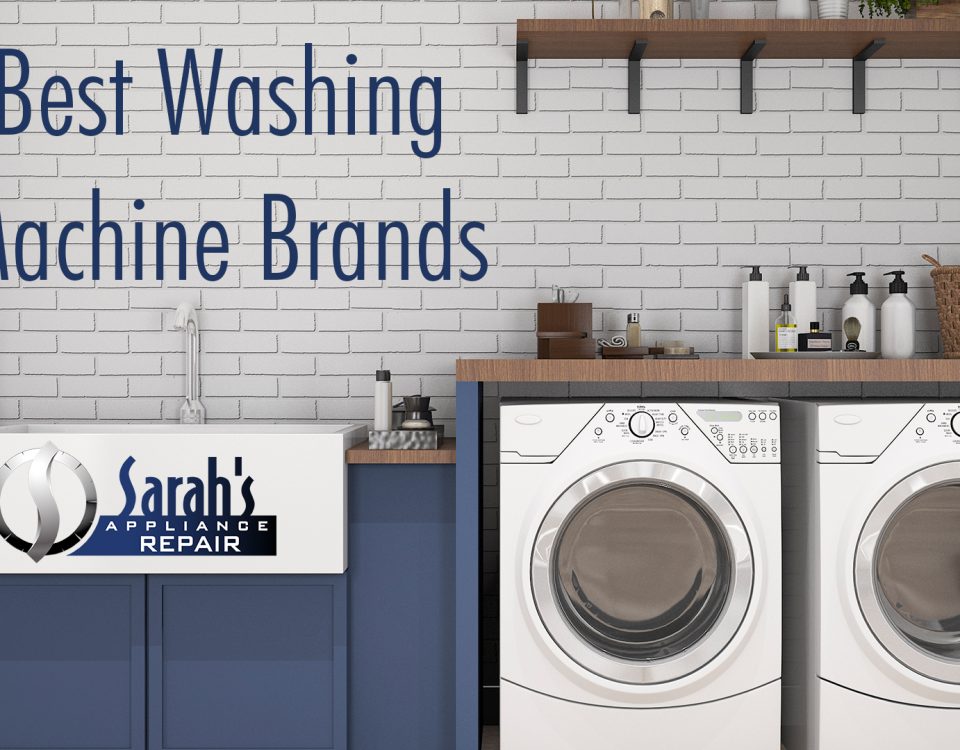 Washing Machines: Which Brands are Best